FAIENAP continues to spread the Gospel in Pucallpa 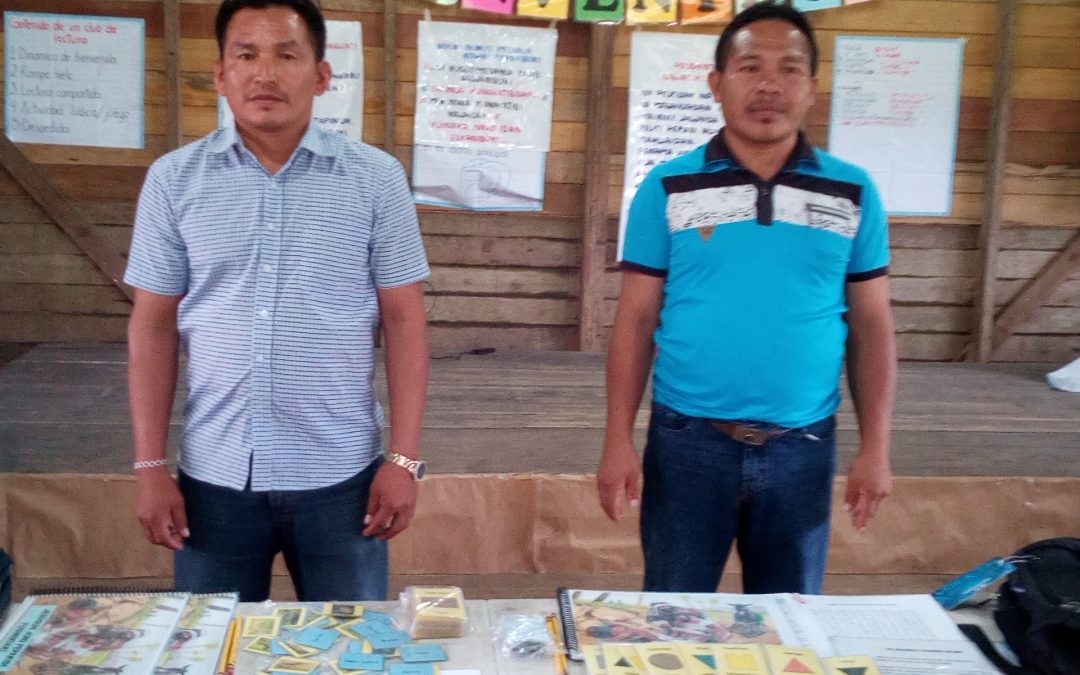 In early March, FAINEAP was hosting a regularly scheduled seminar. You may not be familiar with this mission. FAINEAP loosely stands for Fraternity of Association of the Evangelical Church of the Peruvian Amazon in Spanish. Their mission is to unite native tribes spread out across the Amazon and spread the love of God while teaching them the way of Jesus. They are located in Pucallpa, Peru, and will host members of tribes for weeks at a time in a seminar-style course. They also translate the Bible into distinct dialects like Quechua, Shawi, and Shipibo so that the natives can learn the teachings of Christianity straight from the source. FAIENAP has done a tremendous job of uniting the body of Christ across diverse cultures and ethnicities within the Amazon jungle. They continuously strive to spread the gospel across Pucallpa.

In March, when two gentlemen, Francisco and Marcos, were attending a FAIENAP seminary, the country went into complete lockdown. They are originally from Juniquin but were unable to return when the country shut down. While FAINEAP is positioned to hosts families for a few weeks throughout the year, they were caught completely off guard by having to host members for over three months. FAIENAP usually raises funds for their operation through renting their facilities for summer camps from January to March but was unable to fully fundraise because of COVID-19. Local families began sending leftover food to Francisco and Marcos while FAIENAP struggled to feed these two men who longed to go home.

Thanks to your generosity we were able to provide the necessary food and medicine to Francisco and Marcos until they are able to return to their village. The blessing is that they were able to receive extensive training in how to spread the gospel. It wasn’t until early July that Francisco and Marcos were able to secure a passage back home. Imagine spending four whole months without knowing when you can return to your family, let alone where you will get your next meal from. As an organization in Pucallpa, we were strategically positioned to support other missionaries on the ground. We are happy to live out our vision to serve the physical and spiritual needs of Pucallpan Peruvians, tribal populations, and the missionaries who serve them.